BOULDER, Colo., April 2, 2019 /PRNewswire/ — PopSockets, maker of collapsible phone grips, mounts, and wallets, is thrilled to partner with global recording artist and actress Becky G this World Autism Month to support Autism Speaks, as part of the brand’s giving initiative, Poptivism. Poptivism is a democratized giving platform that empowers anyone to raise money on behalf of whichever nonprofit organization they believe in. 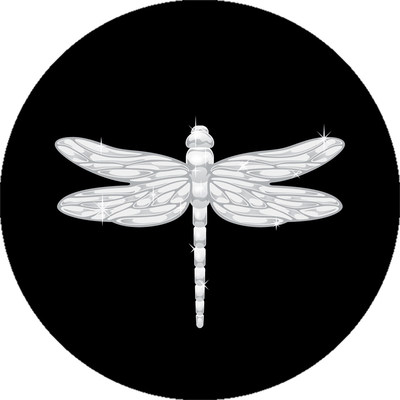 Poptivism was launched in the late 2018 to create positive impact on behalf of nonprofit organizations in the United States. Anyone can become a Poptivist by designing a PopGrip and selecting a charity. PopSockets then donates 50 percent of that PopGrip’s sales to the selected organization. The American singer-songwriter has chosen to support a cause close to her heart, Autism Speaks.

“I’m very proud to bring awareness to World Autism Month with my new PopSockets collaboration, where 50% of the proceeds go towards Autism Speaks. This is an organization I hold very close to my heart, because of my brother Alex’s story.” Becky’s brother is on the autism spectrum so she is happy to support the charity.

Autism Speaks is dedicated to promoting solutions, across the spectrum and throughout the life span, for the needs of individuals with autism and their families. Founded in 2005, the organization has since raised millions of dollars to enhance the lives of those impacted by autism (www.autismspeaks.org). Autism affects more than 70 million people worldwide and 1 in 59 children in the United States. Through its World Autism Month campaign, Autism Speaks aims to increase global understanding and acceptance of all people with autism, and invites supporters everywhere to pledge to “Light It Up Blue” for a more inclusive world. To learn more about Autism Speaks and its mission, visit autismspeaks.org/wam.

In 2010, Barnett was looking for a way to stop his earbud cord from getting tangled, and he achieved this by gluing two buttons to the back of his phone and wrapping the earbud cord around the buttons. As ugly as the buttons were, they worked. In the course of improving on the idea, he developed about 60 different prototypes, making the buttons expand and collapse via an accordion mechanism, so that they could function as both a stand and a grip. In 2012, Barnett launched a KickStarter campaign for an iPhone case that would have two PopSockets grips integrated into the case. In addition to getting successfully funded, the KickStarter campaign enabled Barnett to show the world his dancing prowess. Two years later, in 2014, Barnett launched the business out of his garage in Boulder, Colorado, and has subsequently sold 100 million PopSockets grips around the world. PopSockets has donated over 3 million dollars in money and product to various non profits. In the fall of 2018, PopSockets launched the Poptivism program—a charitable give-back platform.